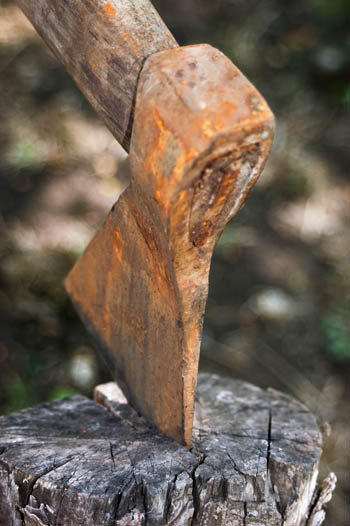 Abraham Lincoln once said, “give me six hours to chop down a tree, and I will spend the first four sharpening the axe.”

While Lincoln’s quote highlights the importance of preparation, I see another lesson – ensuring you have the optimal tooling for the job.

As I recount on my 30+ years in the industry, I continue to think of how directly correlated this is to another lumberjack analogy a Manufacturing Engineer told me to describe his company’s production operation:

At the beginning of the week, a lumberjack cut down ten trees in a day. The following day, he was able to cut down seven. A day later, four trees. And by the end of the week, he was struggling to take down a single tree.

His partner asks, “what’s the problem?”

“The axe is dull,” said the lumberjack.

“Why don’t you sharpen it?”, the partner asks.

The lumberjack replied, “We don’t have the time. We’re too busy doing production.”

The question that should be asked next is:  What’s worse for our business – stopping production to sharpen the axe and increase future output, or continue to chop with a dull axe and sacrifice long-term outcomes for short-term activity?

Resistance Welding manufacturers evaluate these same trade-offs.  But like financial debt, this kind of technical debt has an interest that grows over time and is paid for in lost productivity and operational costs.

Unfortunately, opposition to change is far too common. It comes from two assumptions:

The irony is that financing is available for the purchase in a way that immediately improves cash flow. And the increased output within the first month of production offsets the one or two weeks of downtime manufacturers often worry about losing to make the switchover.

Manufacturers that switched to WeldComputer Adaptive Wave Synthesis Controls were able to: 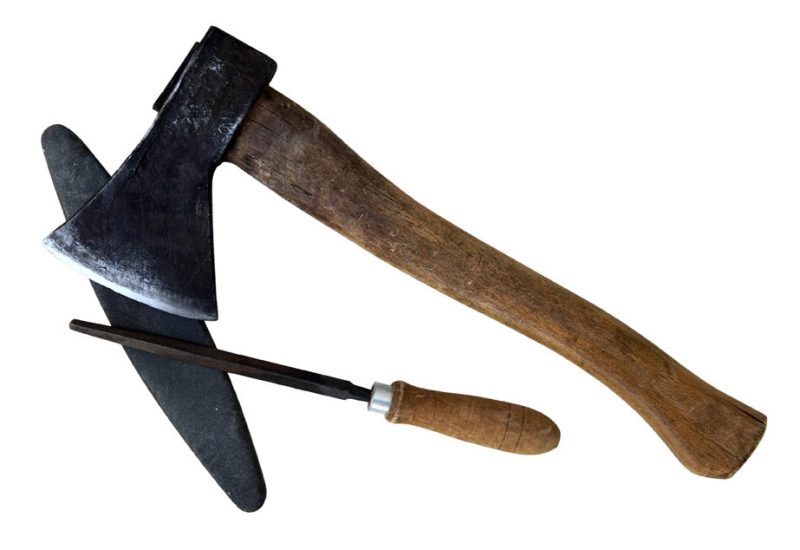 Similar to the lumberjack’s thinking, a delay in production to upgrade something that already “works” may give the impression of high risk.

Instead, it could be better to take a pause and fix what’s broken to move faster forward.

If you’re at the stage where you need to make a change, holding off may not make business sense. And it could end up being more costly than any lost downtime.

The key to successful resistance welding performance comes down to the axe. How sharp is yours?

And more importantly, what’s your risk (and associated cost) of delaying making it sharper?